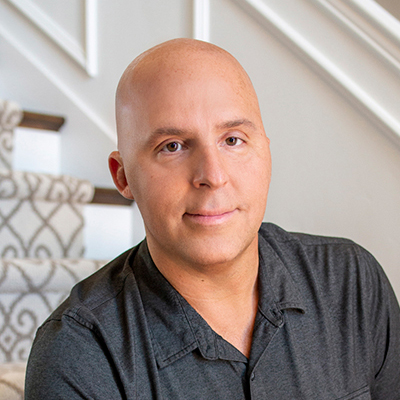 Dr. Flynn is the founder of The Wellness Way clinics.  As a young child he was labeled as a juvenile delinquent. He had a hard time learning, focusing, and existing in the school system, and he even struggled with existing within the larger world around him.  Years later, as a teenager, he went through a series of events that led him to figure out he had immune issues that caused him to experience neurological issues.  This discovery started Dr. Flynn on his journey, defining his purpose and initiating his pursuit of education that ultimately lead him to create a totally different approach in healthcare.  He has attended numerous colleges and taken countless classes from learning institutions including the University of Wisconsin Green Bay and Marinette, Scott College, Northwestern Health Sciences, National Health Sciences, Palmer College of Chiropractic, and Harvard Medical School – HMX fundamentals online certificate program – immunology, all of which has resulted in him focusing on hormones and immune system.  After 21 years he has trained thousands of doctors and his network is now comprised of over 80 clinics across the world. Dr. Flynn also has an international bestselling book “I Disagree: How These Two Words Are the Secret to Thinking Differently and Taking Control of Your Health”, and a seminar for the public called “The Hormone Connection” that has been seen by hundreds of thousands of people around the world.  Despite his numerous accomplishments, he still just says he is a small town country boy that came up with an idea to help people.