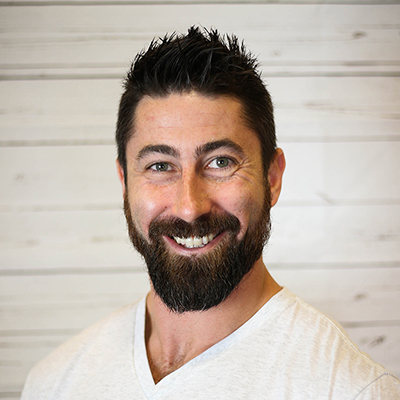 Dr. Jacque Moser grew up in Washington Township and found his calling in sports and anything that had to do with challenging the human body. From a young age, he excelled in sports like baseball, track and field, and soon was able to obtain a scholarship for football to Robert Morris University. Through a transition period, Dr. Jacque decided to transfer to Penn State University to better serve his future career as a chiropractor. A week away from graduation from Penn State, Dr. Jacque came back home to celebrate his soon to be graduation with a night on the town in Pittsburgh. Through a series of bad events, an accident caused Dr. Jacque to be rushed to Mercy Hospital to be treated for severe head trauma.

When Dr. Jacque arrived at the hospital, he was put in intensive care and monitored for a subdural hematoma, a possible fracture of a cervical vertebra, and a bruise to the spinal cord known as an Acute Spinal Cord Injury. Jacque, being a former college athlete was reduced to an intensive care unit for 3 days straight living off of a morphine drip and a series of CT Scans and MRIs to monitor the brain damage. On the third day, Dr. Jacque was released from the hospital with a gloomy diagnosis that may result in either mental retardation, or a possible risk of death and if symptoms did not resolve, he would need to run more tests to monitor the prognosis.

This is how chiropractic changed his life. Dr. Jacque had full restoration of function to his arms and hands, sensory came back to normal for his arms and hands, and brain function began to optimize again. From that day on, Dr. Jacque Moser had dedicated his life to explaining the power of chiropractic is way more than for just pain management or just increase range of motion. This is why Dr. Jacque returned home after working for one of the largest chiropractic clinics in the profession in Houston. He learned everything he could to optimize a package to be able to bring back to his hometown family and friends to help them live to their fullest potentials.